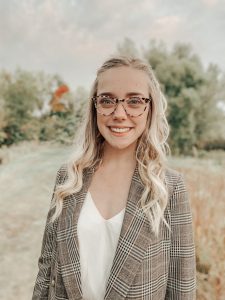 Argentina and Puerto Rico share several similarities in their cultures; however, the experiences of their female citizens with regards to abortion and contraceptive access is very different. Puerto Rico, although a US territory, legalized abortion in 1937 and quickly became a tourist destination for wealthy white women from the continental United States looking for a solution for their unwanted pregnancies. As a US territory, abortion was fully legalized Puerto Rico with Roe v. Wade. In Argentina, however, abortion has been illegal until December 30th, 2020 when the Argentinian senate legalized this action until the 14th week of pregnancy. Due to the protests in opposition of proposed restrictions on abortion in Puerto Rico and the attempts to legalize the procedure in Argentina, the strees in front of both capitals have appeared as a green wave. For the women of Latin America, the color green represents freedom, citizenship and the validation that they are worth more than their reproductive purposes. This project is meant to benefit the women in both Argentina and Puerto Rico by providing a true representation of the struggles that they have and are still undergoing, and to make a connection to an even larger problem, maternal mortality. Additionally, the legislative timelines provide precise, detailed, and accurate information gathered from numerous sources about laws, mandates, and Supreme Court decisions regarding abortion and contraception in each country. This investigation into the differences in abortion legislation, and the social and political climates between Argentina and Puerto Rico highlights the objective of the Caribbean Studies Network because it connects the narratives of the two countries together.